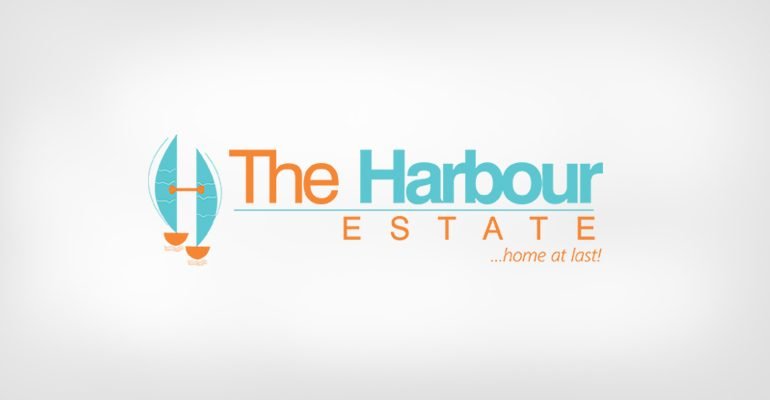 The Harbour Estate, Mayfair-Lekki is planned as a bespoke site and serviced estate tucked in a very serene environment behind the popular Mayfair Garden at Lakowe area of Lekki, a few metres away from the newly opened and functional Lakowe Lakes Golf Course with a good proximity to Eko-Akete. Payment made for the plot covers for the land, documentations, provision of infrastructure,s and the omo-onile’s known customary fees/charges.

The Ibeju-Lekki corridor is fast emerging as an aquatic tourist haven bordered by the Atlantic Ocean on the East and the Lagoon on the West. The peninsula is approximately 70 to 80 km long, stretching from Victoria Island in the west to Refuge Island in the east, with an average width of 10 km.

The new Export Processing Zone (EPZ), Lekki Free Zone has the full approval and backing of the Federal Governmentis being heavily funded by the Lagos State Government through the World Bank. It was launched in 2004 as a vehicle to fully utilize the investment and tourism potential of Lagos and comprises of 16,500 hectares of land to the South-East of the city of Lagos.

It is a model city which will offer unparalleled opportunities to businesses and investors. The LFZ has been conceived within the heart of Africa to connect the regional market to the globe. It is intended to be a magnet for international investments.

The Harbour Estate, Mayfair-Lekki site falls under the Igbokoko, Onikoko and Ashiribo Villages Excision granted and approved by the Lagos State Government. This is easily verifiable from the Lagos State Surveyor General & Bureau of Lands, Alausa, Lagos.

Open chat
How May we Help?